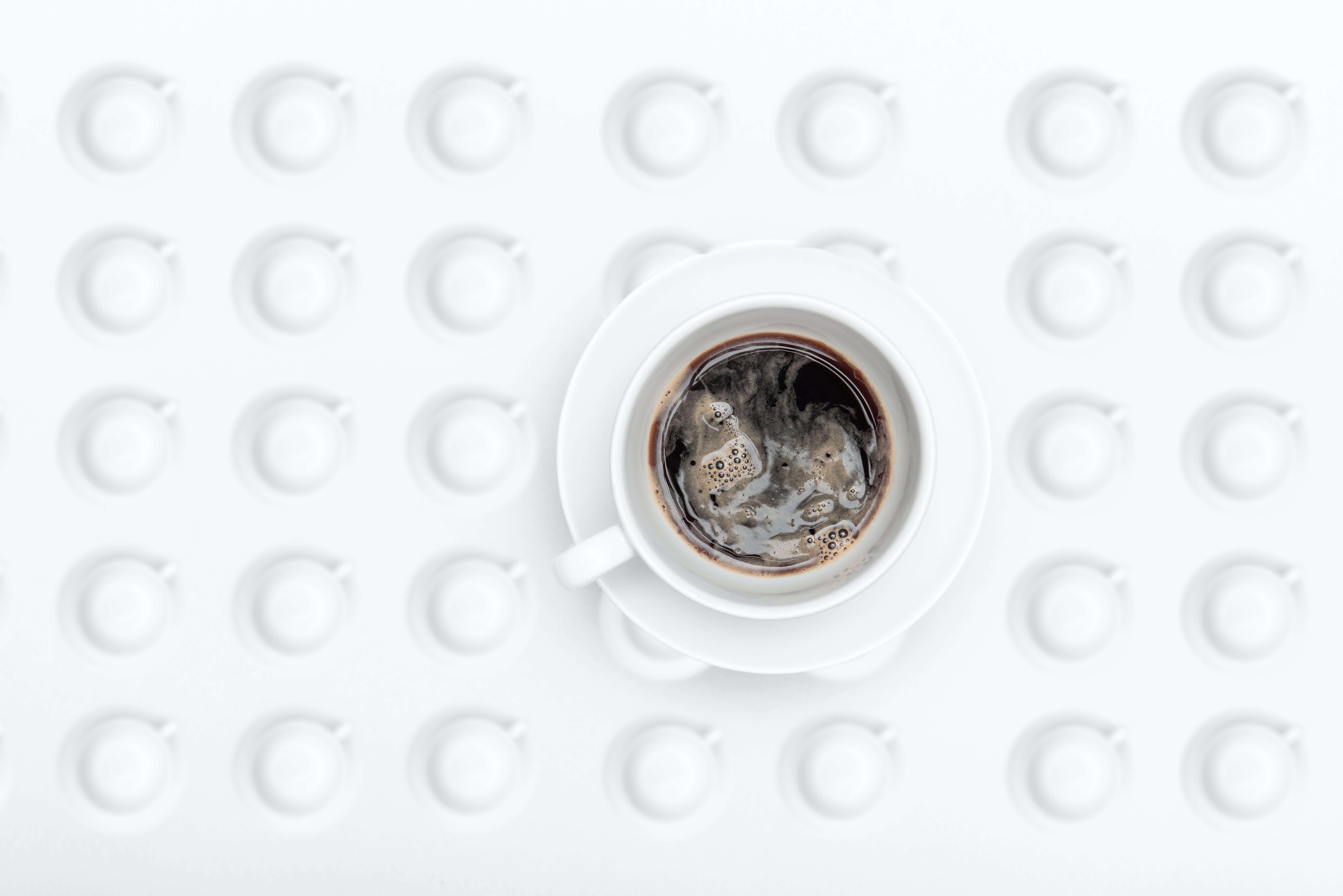 Are you having too much caffeine?

Caffeine is found naturally in some plants and is used in coffee, tea, chocolate, energy drinks, sports supplements and soft drinks. It is the world’s most widely consumed drug that works by increasing the activity of your brain and nervous system. Caffeine in small doses can make you feel awake, energised and focused. But if you have too much it can easily make you feel anxious, irritable and have difficulty sleeping. Caffeine also acts as a diuretic so too much can result in dehydration and increased urination.

How much caffeine is okay?

Research suggests that 400mg per day or less is an acceptable dose of caffeine for the general population over 18 years old. A lower recommendation of 200mg or less is in place for pregnant women.

Research has shown an increase in anxiety levels for children who consume more than 3mg of caffeine per kilogram of body weight which is equivalent to about 2 cans of coca cola. Therefore, pregnant women and children should limit their caffeine intake.

Is there any link with caffeine and certain medical conditions?

A systematic review of caffeine studies in healthy populations has shown that consuming within the recommended caffeine guidelines results in no adverse health outcomes. Caffeine may even reduce the risk of developing T2DM, and improve blood glucose control and insulin sensitivity of those with T2DM.

There is some research that suggests caffeine consumed at 3‐5 mg per kg of body weight shows positive neuroprotective effects on people with Alzheimer’s disease and males with Parkinson’s Disease, but not females with Parkinson’s disease. The mechanism of action here requires more research. There are not many studies however in people with pre-existing medical conditions such as high blood pressure and heart disease. They may be more susceptible to the adverse effects of caffeine but further research needs to be done.

Can your tolerance to caffeine change?

Just like any drug, your body can build up a tolerance to caffeine, resulting in you needing more and more to get the same effect. If you find yourself dependent on caffeine and want to reduce your intake you will likely experience some withdrawal symptoms including tiredness, anxiety, headaches and irritability. These symptoms do typically subside within a week. Reducing caffeine intake slowly is the best way to allow your nervous system to adapt to functioning without as much caffeine.

Caffeine levels in some common food and drinks*

It is mandatory for foods and beverages containing caffeine to be labelled as such.

Approximate caffeine levels per serve include:

As long as you are sticking to the recommended guidelines of caffeine consumption there should be no negative impacts, and there may even be some health benefits. So enjoy your daily cup or 2 of coffee as part of a healthy, balanced diet. Remember – everything in moderation.

3. Systematic review of the potential adverse effects of caffeine consumption in healthy adults,

4. The neuroprotective effects of caffeine in neurodegenerative diseases - Kolahdouzan - 2017 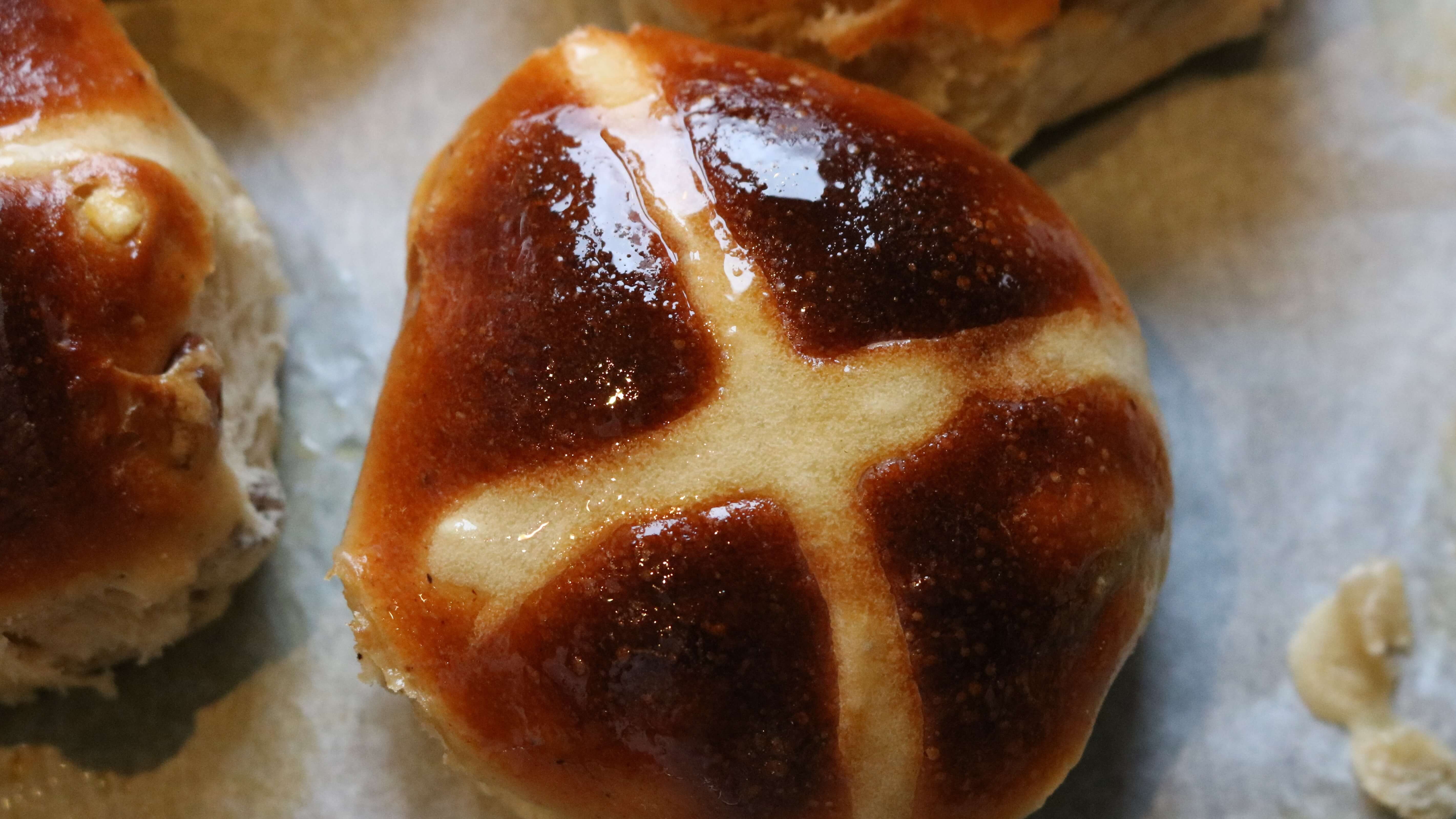 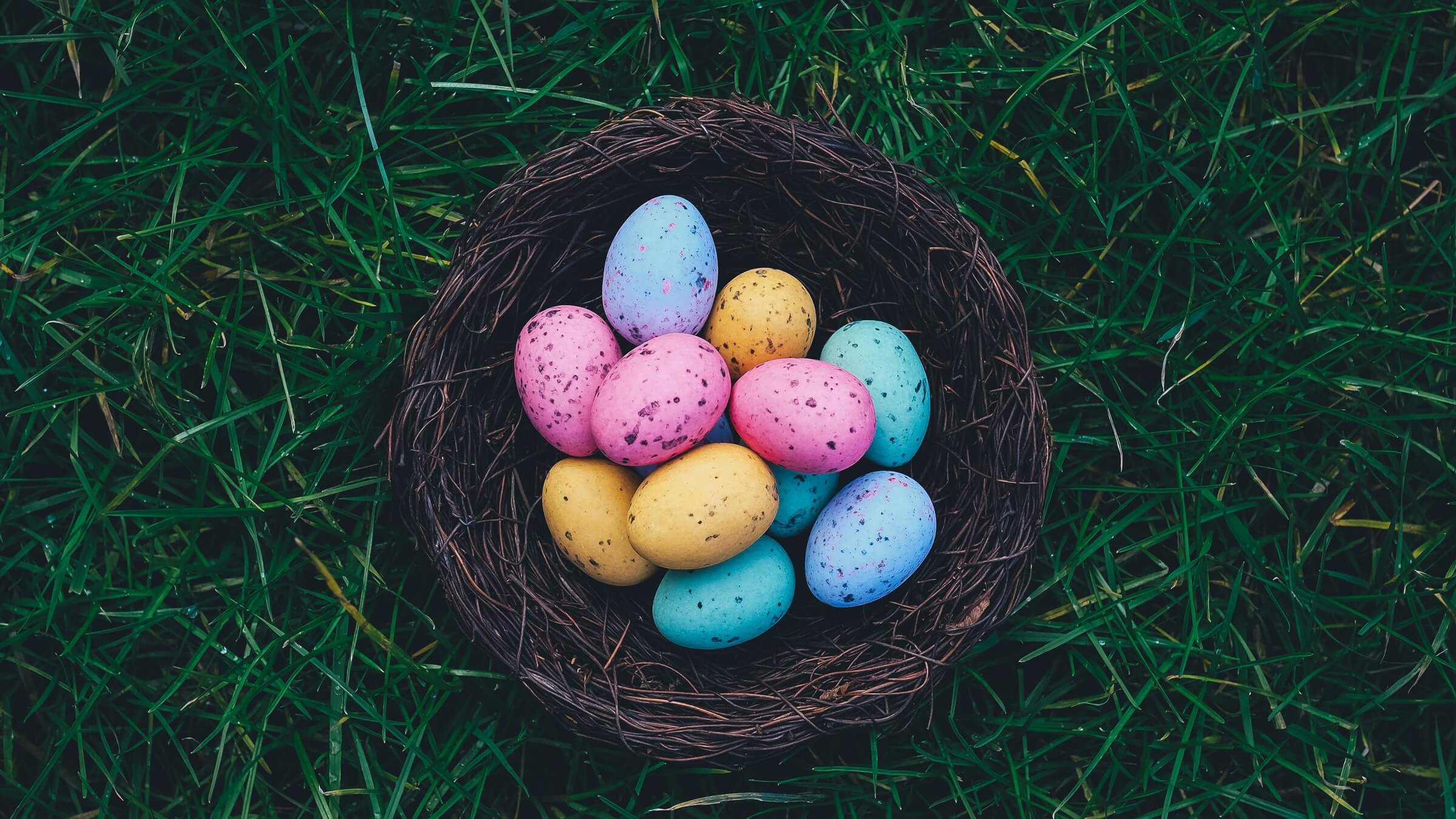 How to enjoy chocolate this Easter and keep your symptoms in check. 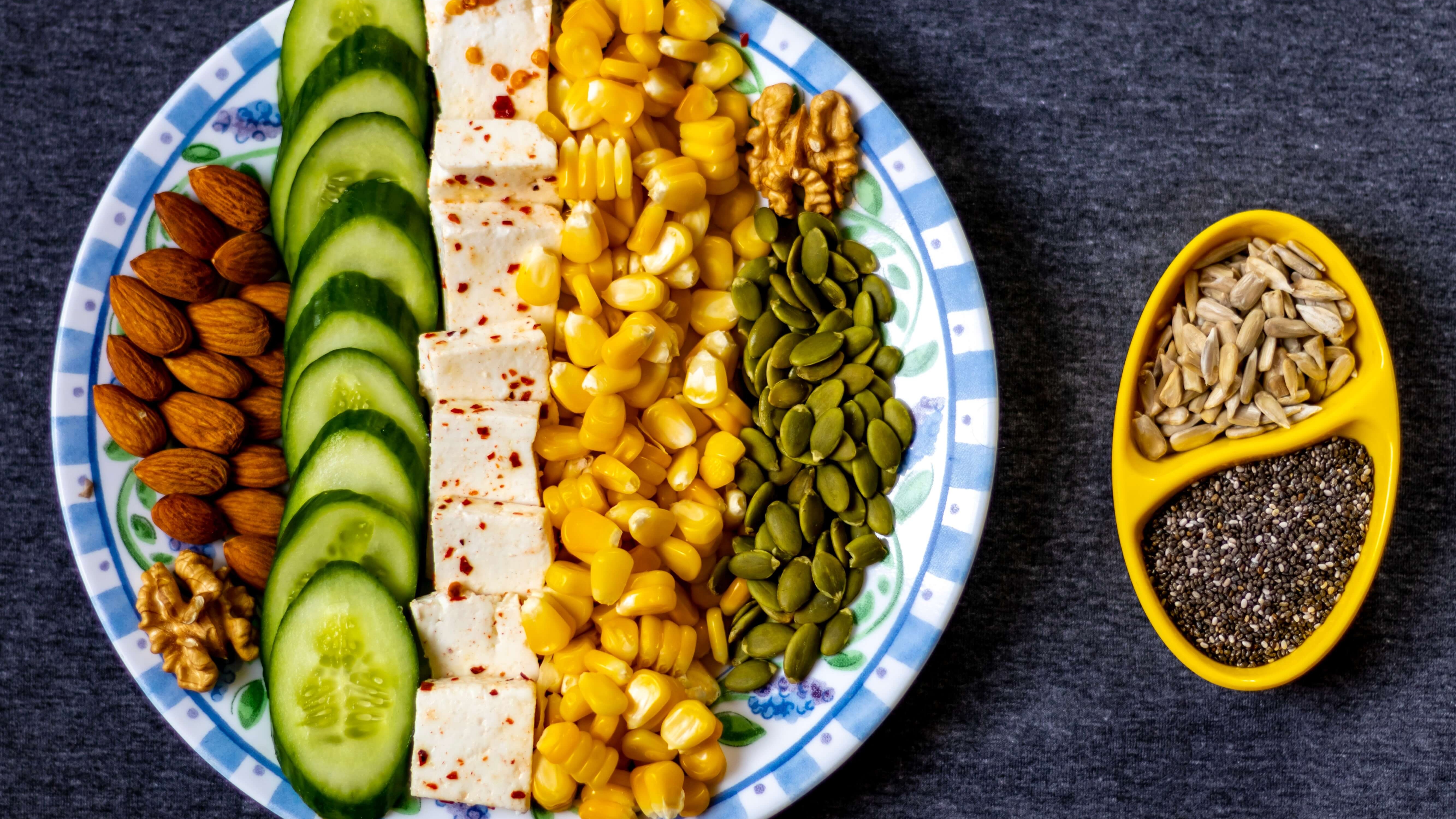 Protein combining on a plant based diet – is it needed?

We have one word for you. VARIETY. 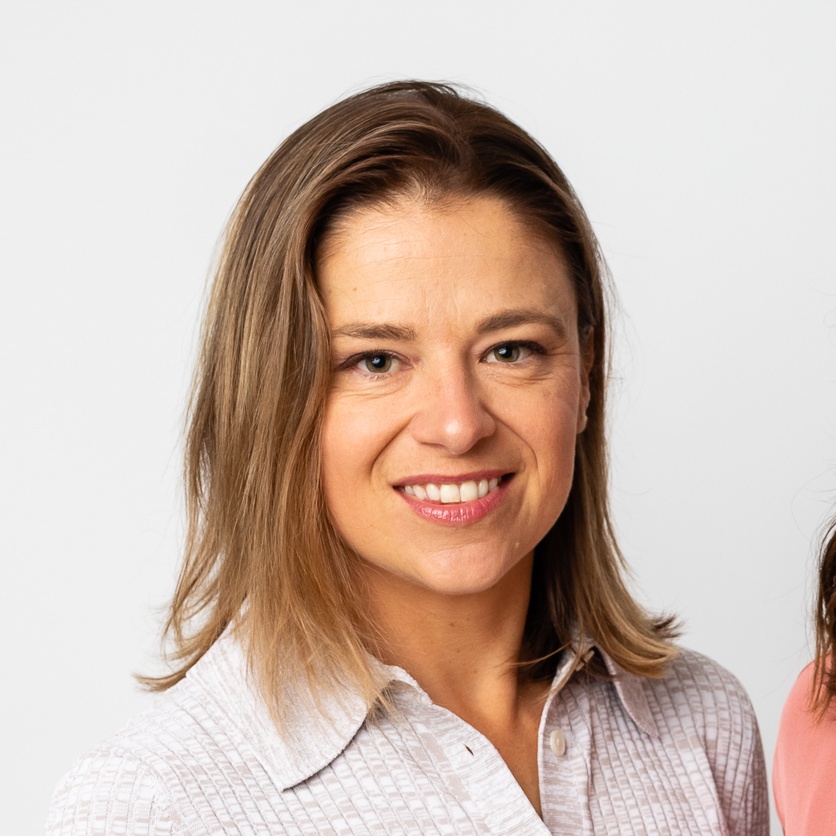